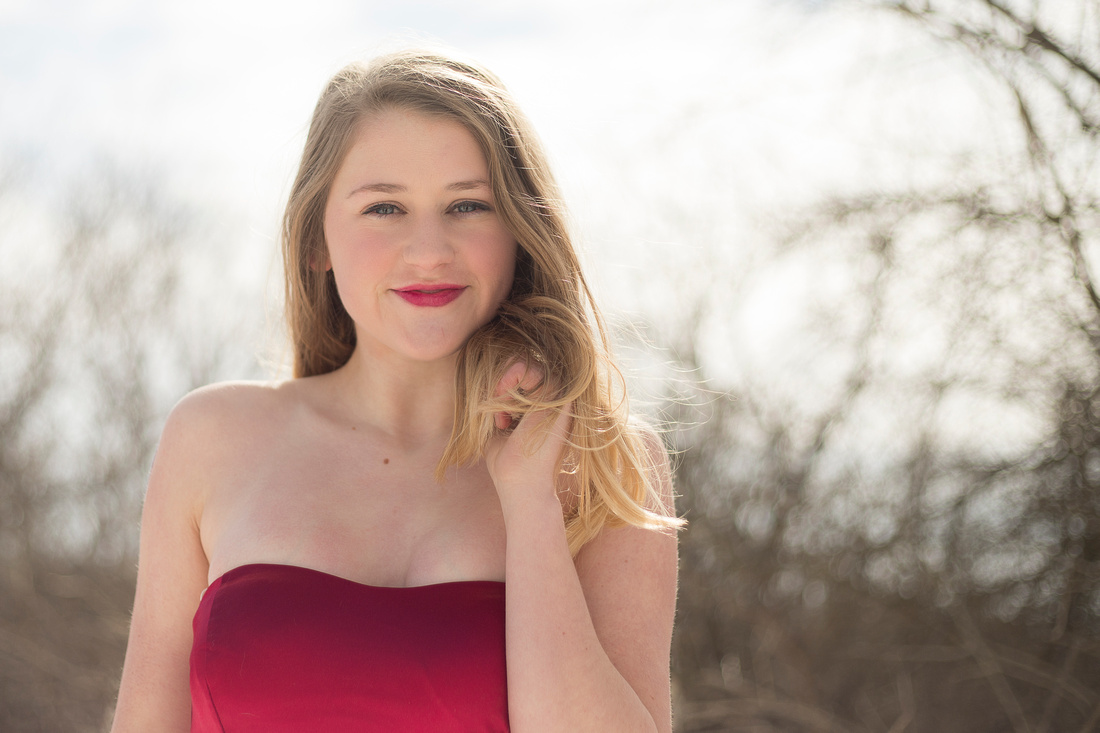 I've known Kenzie for a long time. I had worked with her dad for almost 10 years when I needed a senior model for 2020, and of course, she was my first pick. She did not disappoint.

She is full of ideas, and when she told me she wanted a quick shoot in each season instead of just 2 full time sessions, I was all in. Throw in her prom dress into each season, and Kenzie was a magic Overbrook senior.

We started in her junior year actually, in the snow on one of the coldest days of 2019. It could not have been more beautiful. And that red prom dress was phenomenal against that stark white snow. It is still one of my most liked and talked about posts ever.

Then spring rolled around, and we shot on the very flooded gravel road that runs between our homes. Again, it was perfect.

For summer, we went to the capitol building then headed to Lake Shawnee in Topeka and played on the docks. Sunshine all the way!

For fall, we went to South Park in Lawrence then hit Mass street.

Each session was so different, yet so Kenzie. Enjoy! 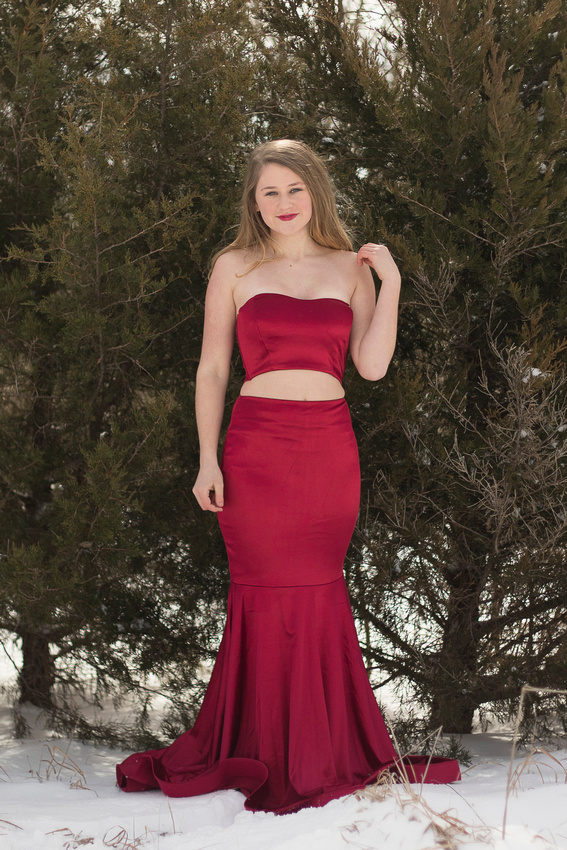 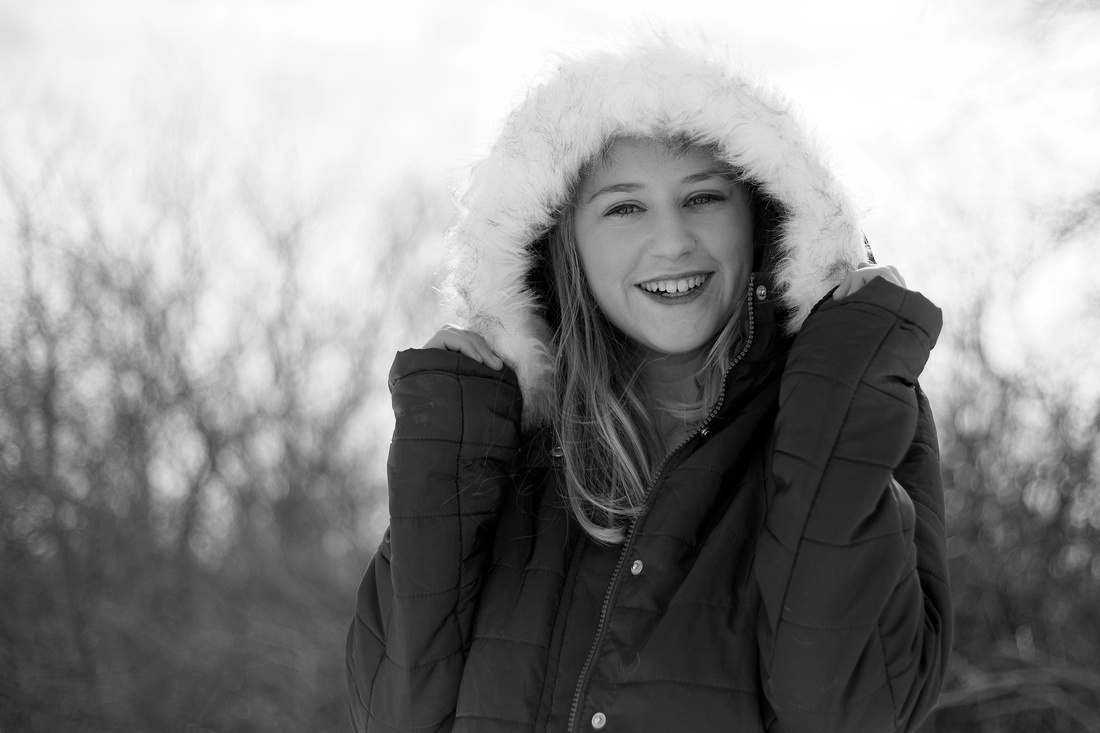 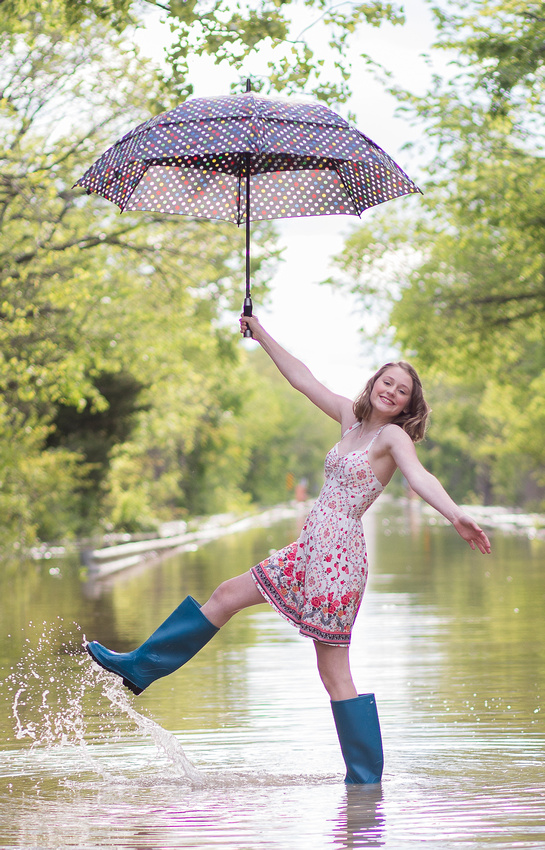 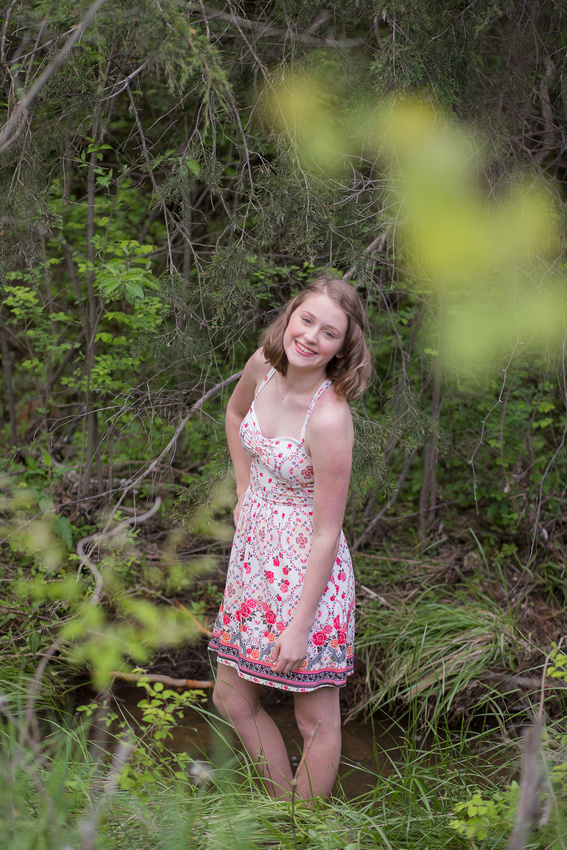 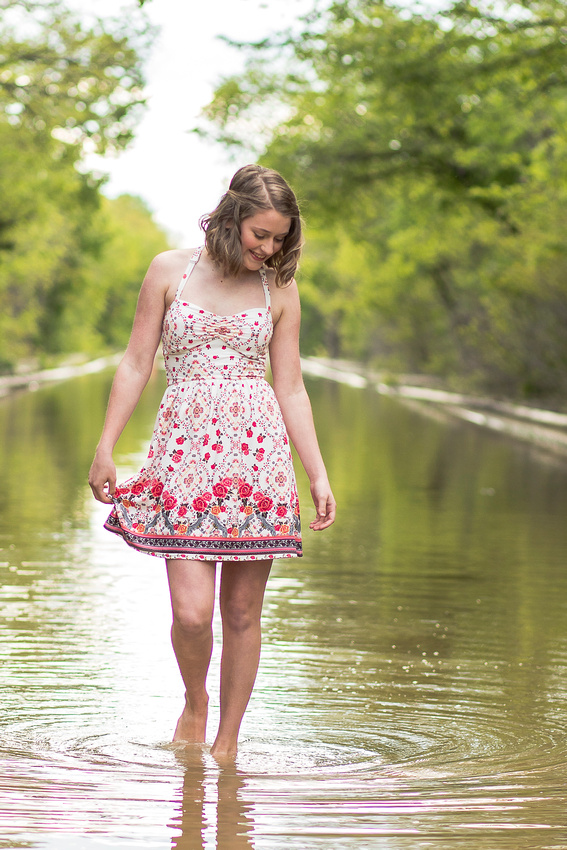 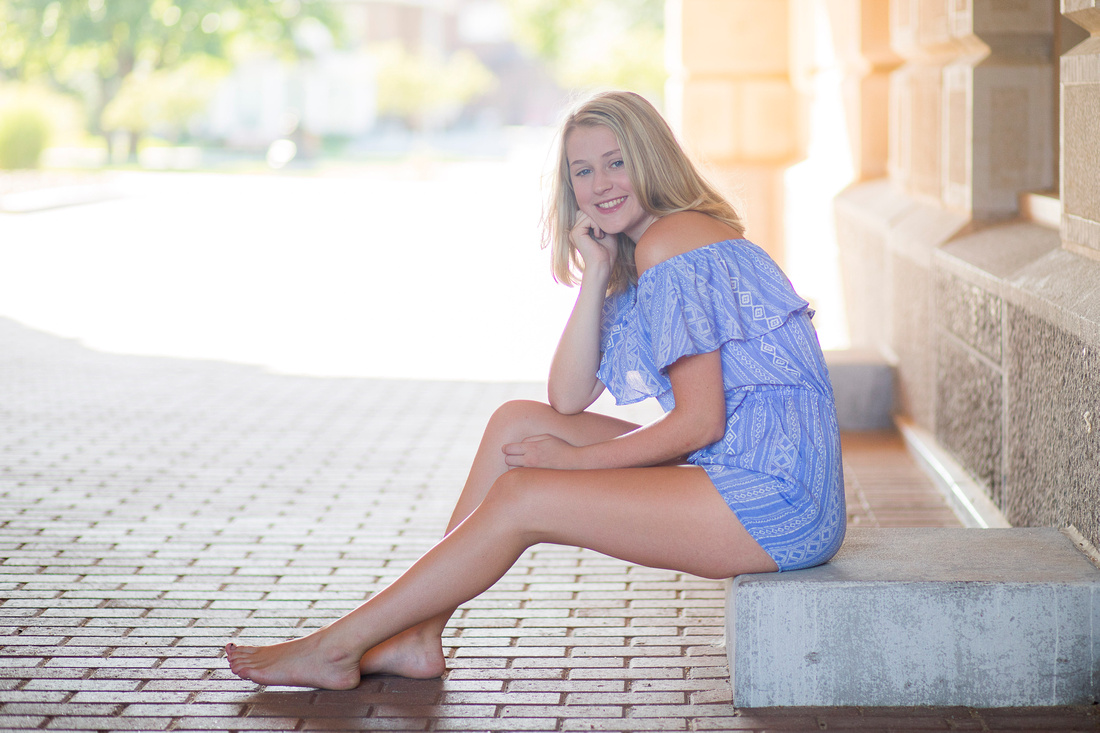 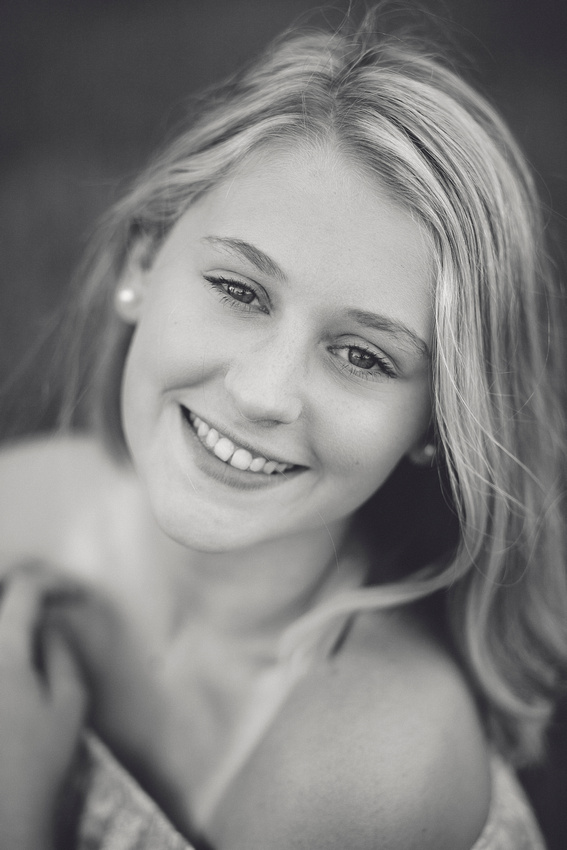 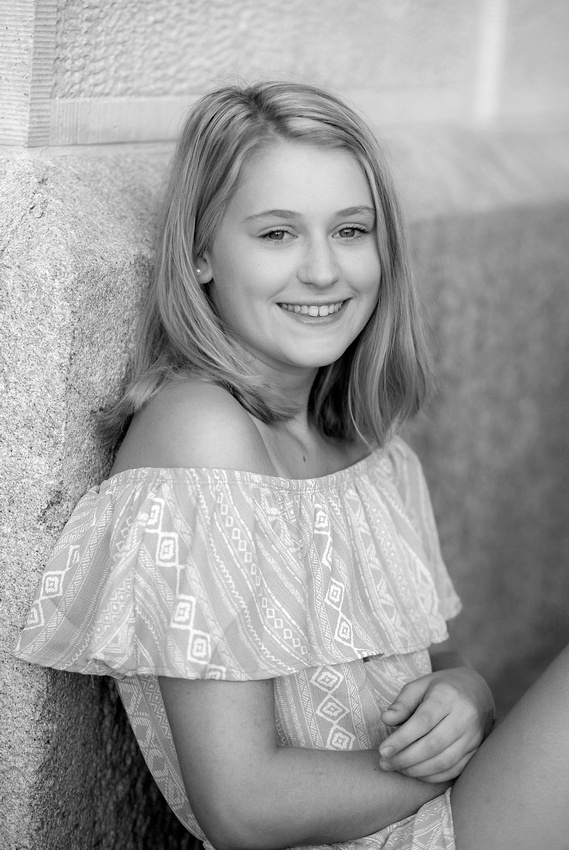 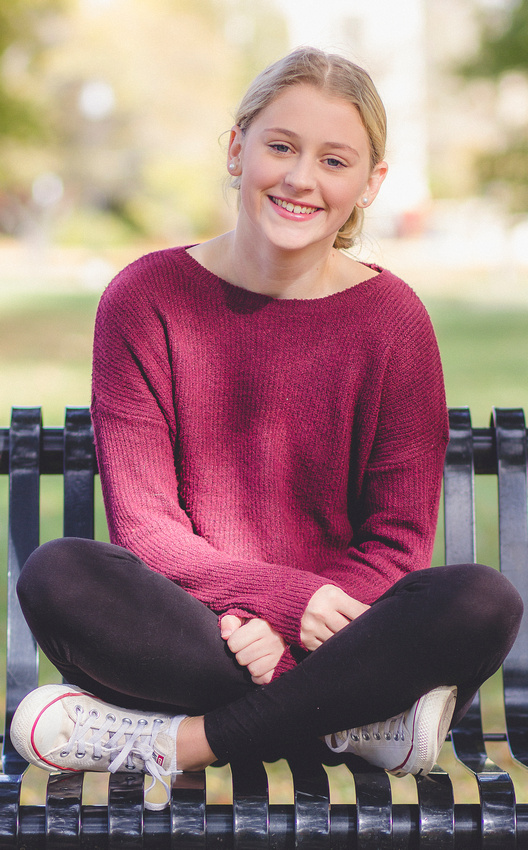 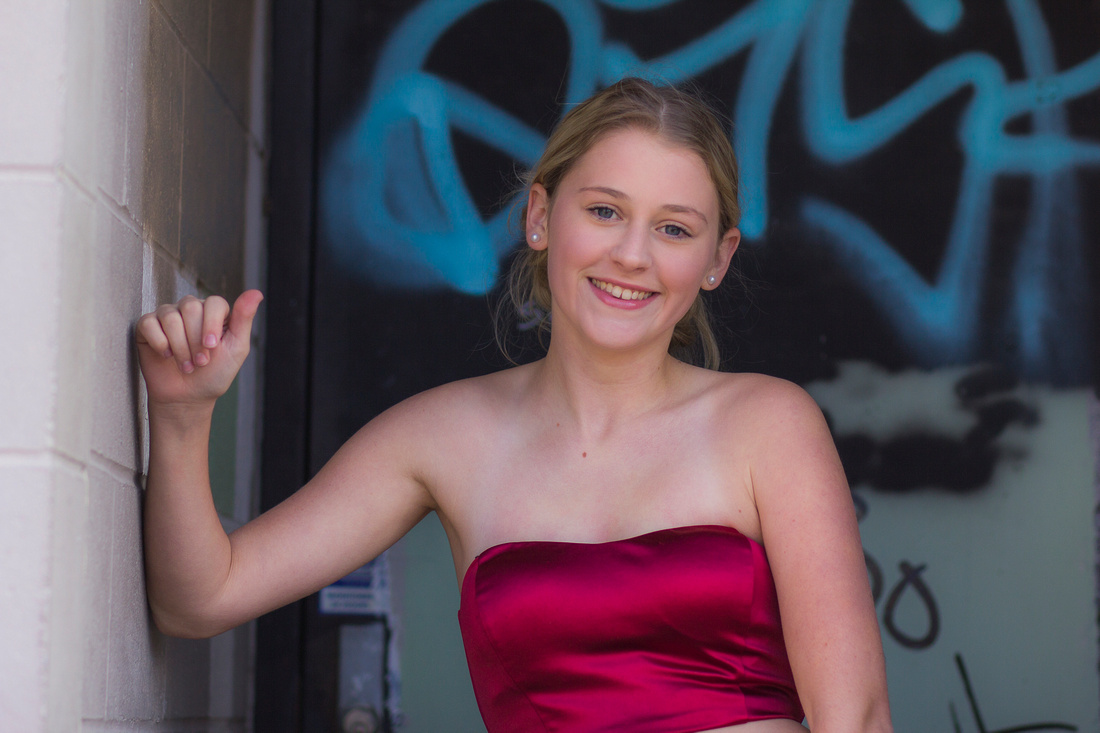