I have a soft spot for senior girls. They're in such a fun and exciting phase in their life, and my main goal is to give them photos that they are comfortable in and feel confident to share. I know that it can be hard sometimes.

When Amy, Morgan's mom, and I talked about her senior pictures, I knew it was going to be fun. I didn't expect to have SO many laughs though. Morgan is one of those girls who has a good head on her shoulders and isn't afraid to be herself.

She wanted a country feel, and when she mentioned the Wakarusa River where some family friends live, I was excited. I love locations that are one of a kind, and one that she will remember when she looks at her photos year later. Of course, since we are from a fairly small community, my husband knows these friends too - so it was more like a friend hangout session than a photoshoot.

Morgan's dad, Dave, restores cars, and she wanted some in front of them also. I don't know who was more scared to scratch them - her or me. :) Thankfully there were no mishaps, and the cars made it out as pristine as they were before.

We plan on doing another session, but we'll keep the details a secret until we actually shoot it. Let's just say, it is going to be awesome. 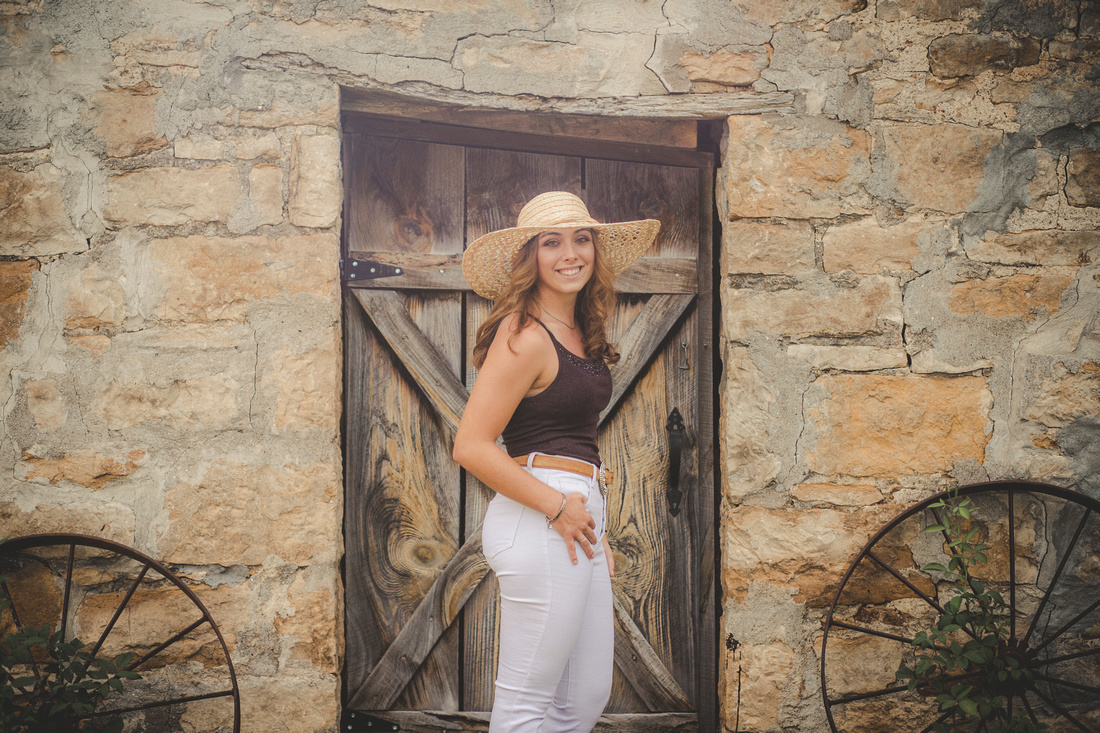 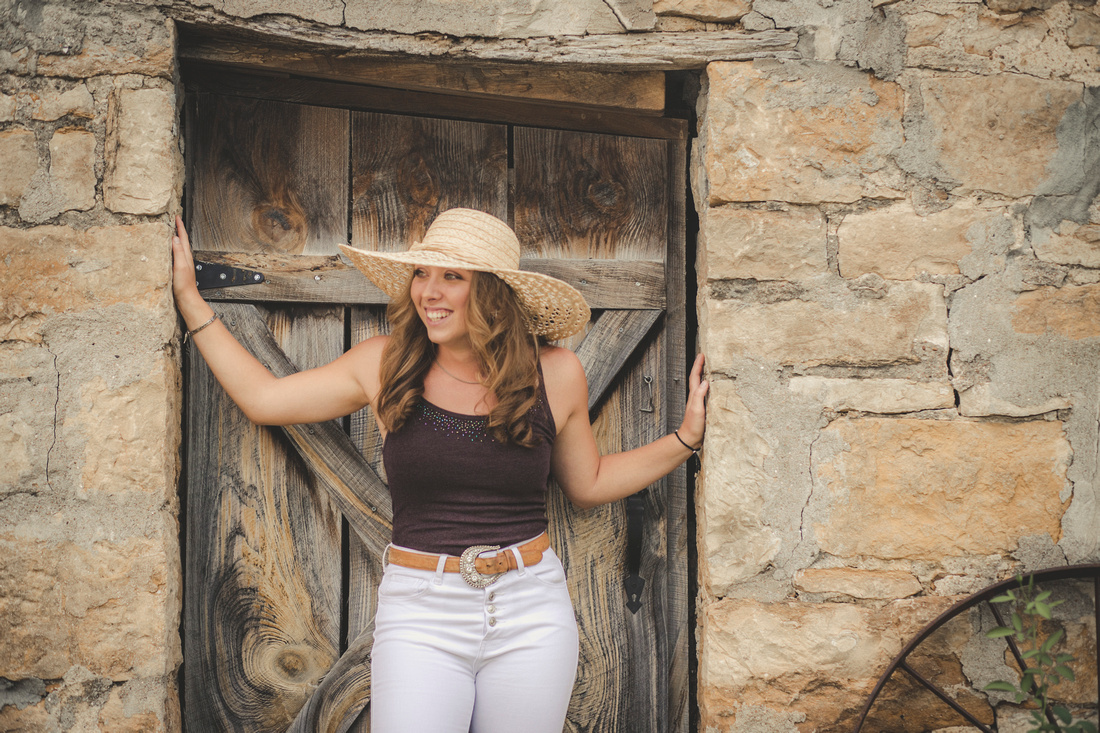 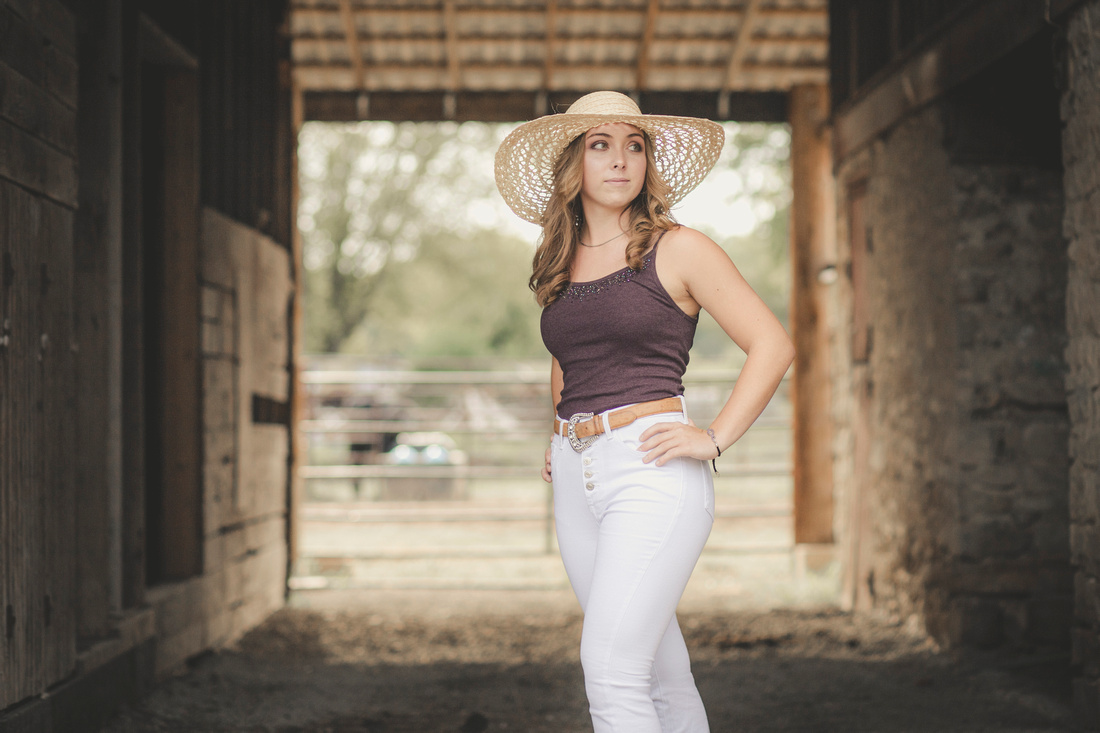 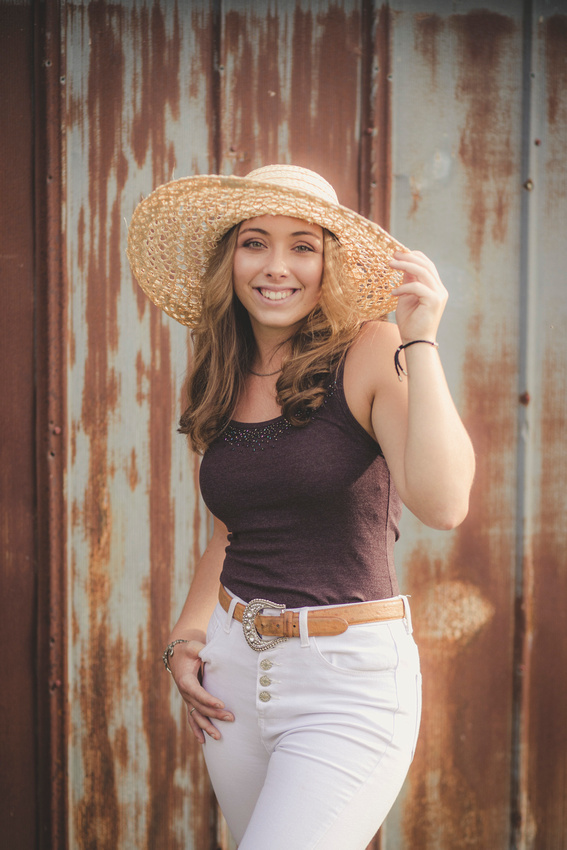 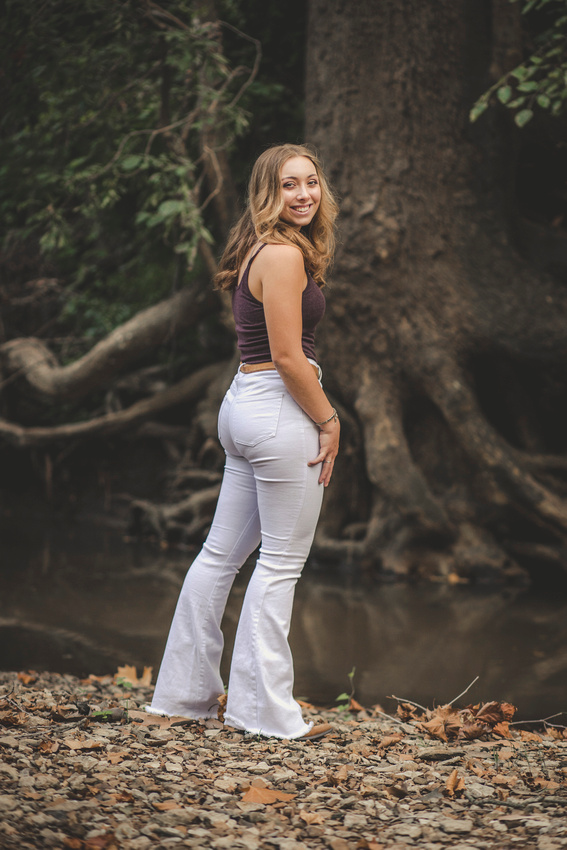 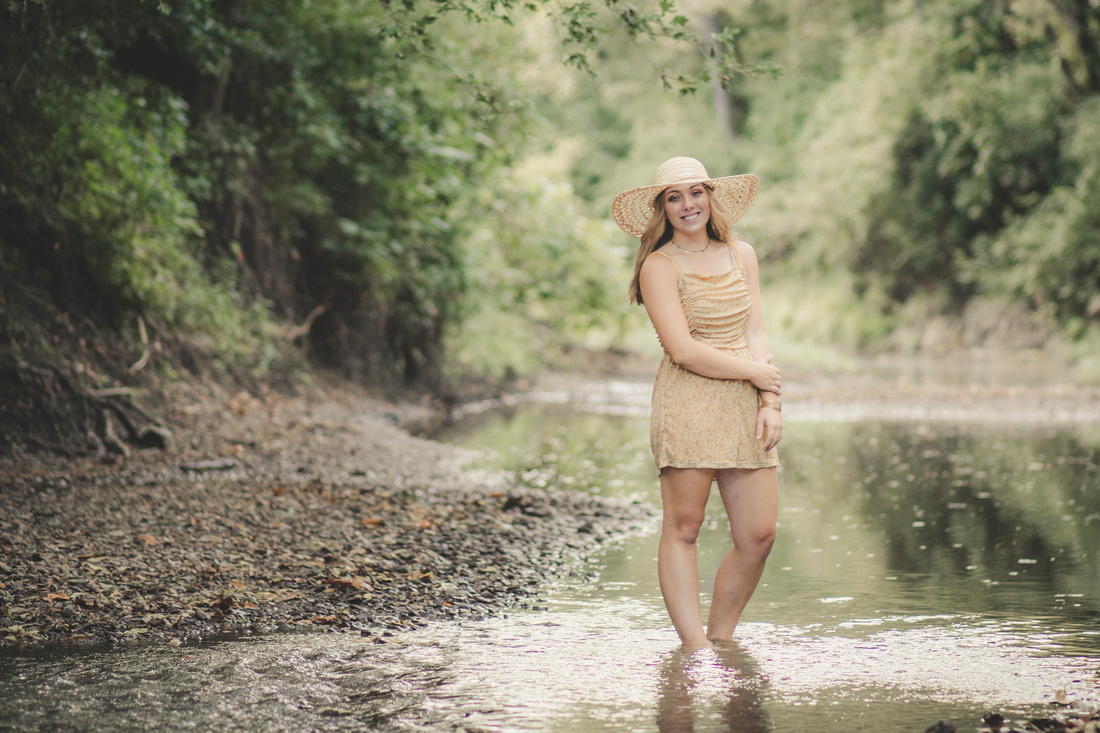 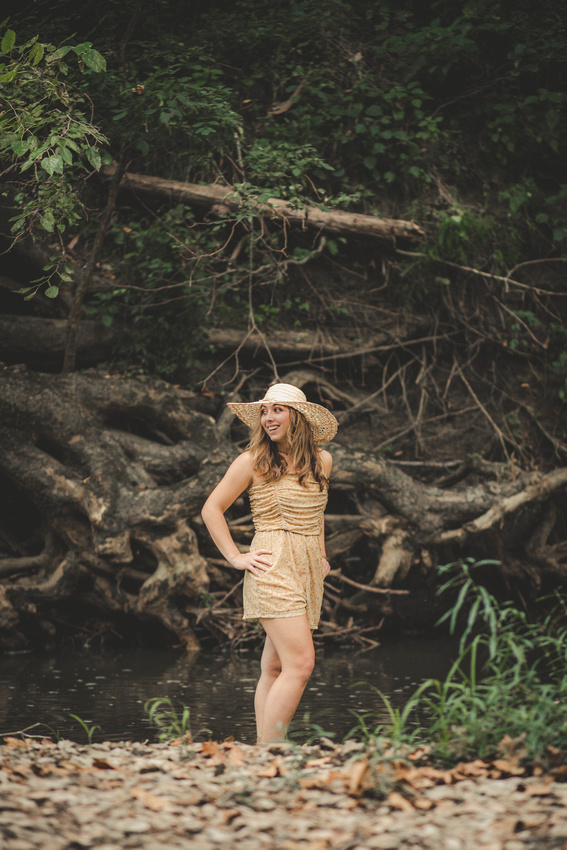 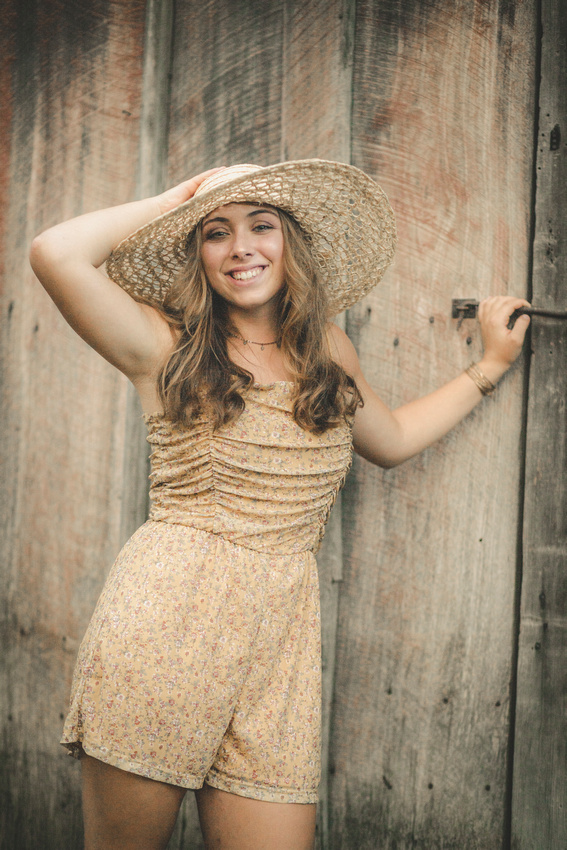 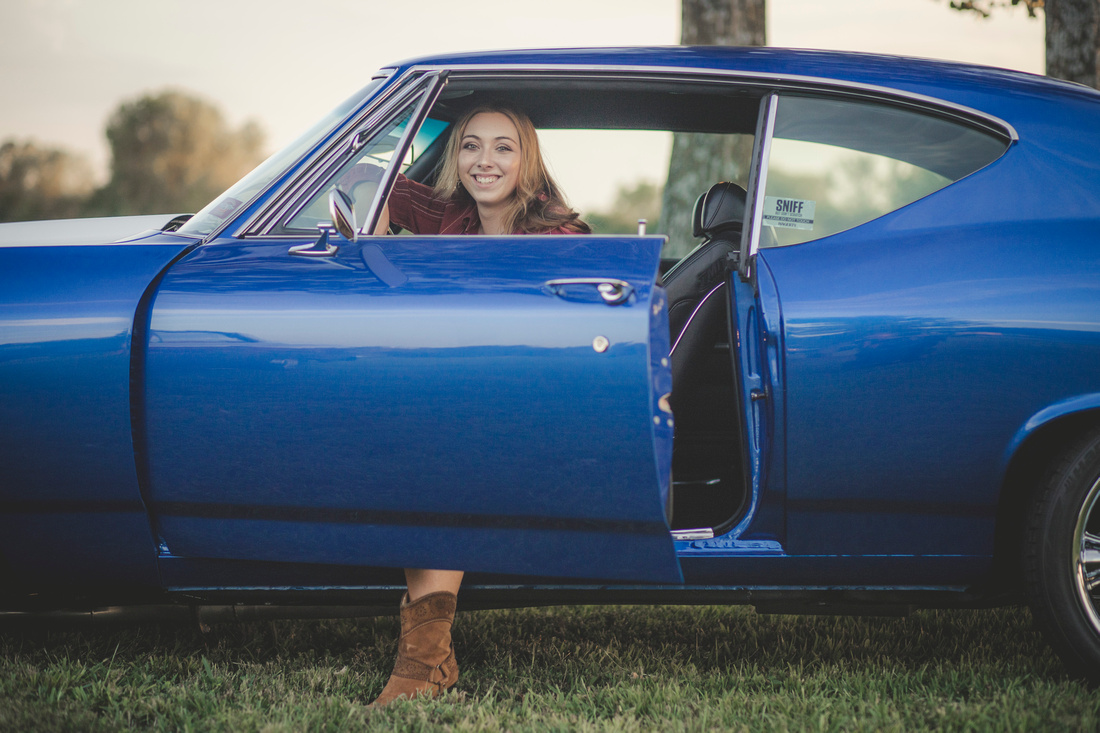 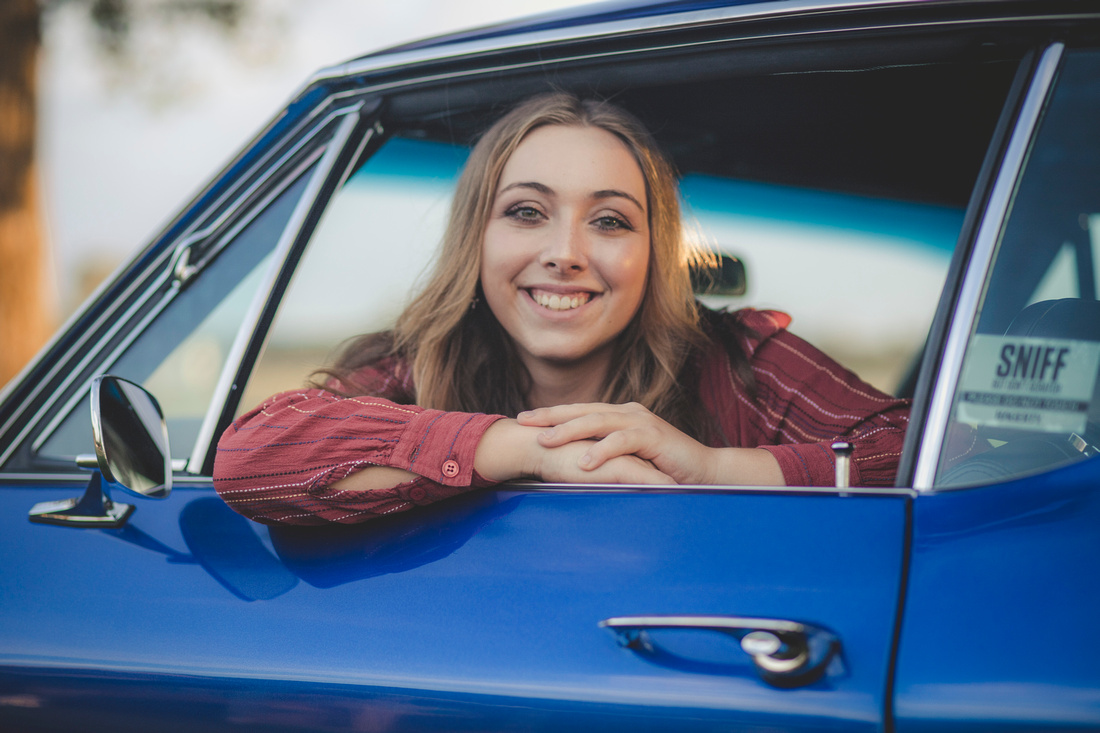 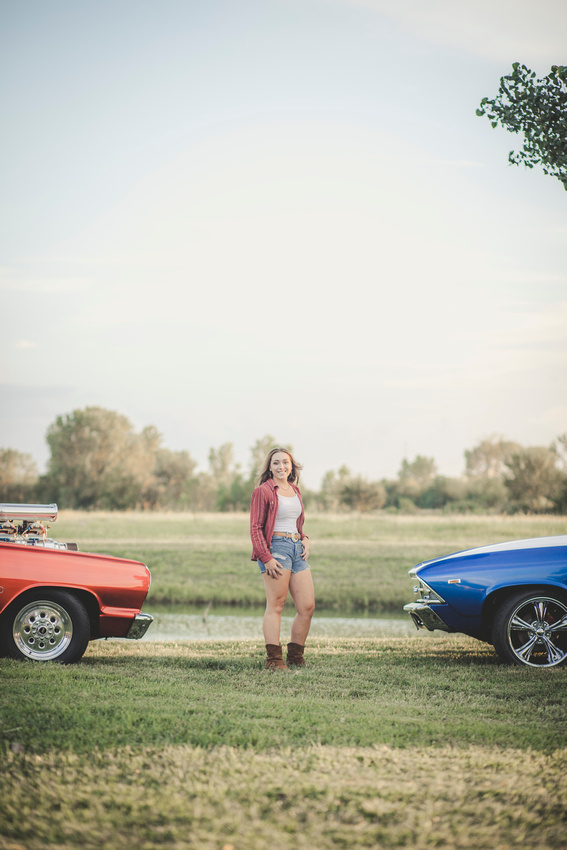